We are delighted to inform you that YZF-R15 has won two more prestigious awards - "Motorcycle of the Year" (up to 160 cc) & "Two-Wheeler of the Year" awards for 2009. These awards were given by NDTV Profit Car & bike a ceremony held in Mumbai on 20th Feb' 09. 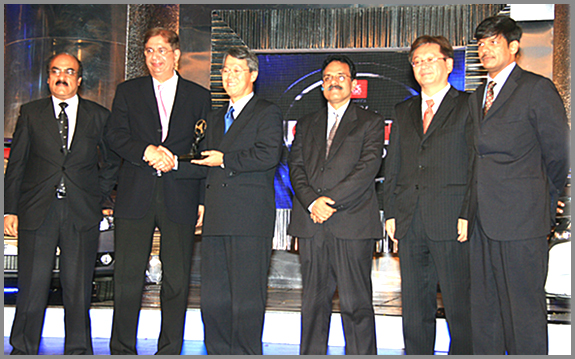