The engine specs of both the variants, Yamaha FZ-S Fuel Injector version and the FAZER Fuel Injector version remains unchanged with the same 149cc 4-stroke, SOHC, single-cylinder fuel-injected engine based on the Blue Core Engine Development ideal on a lightweight frame. The launch of these new models targeted at youth between the ages of 18 and 30, who always look at upgrading to a more stylish product to match their ever changing fashion statement and personality. 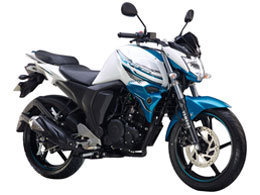 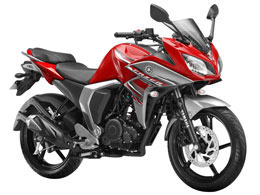